posted by Megan on January 23, 2018 This post may contain affiliate links. 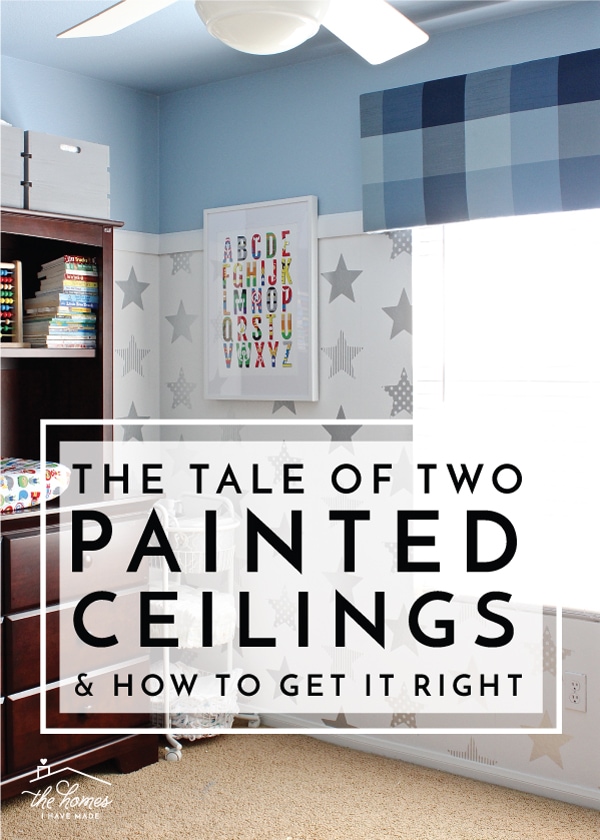 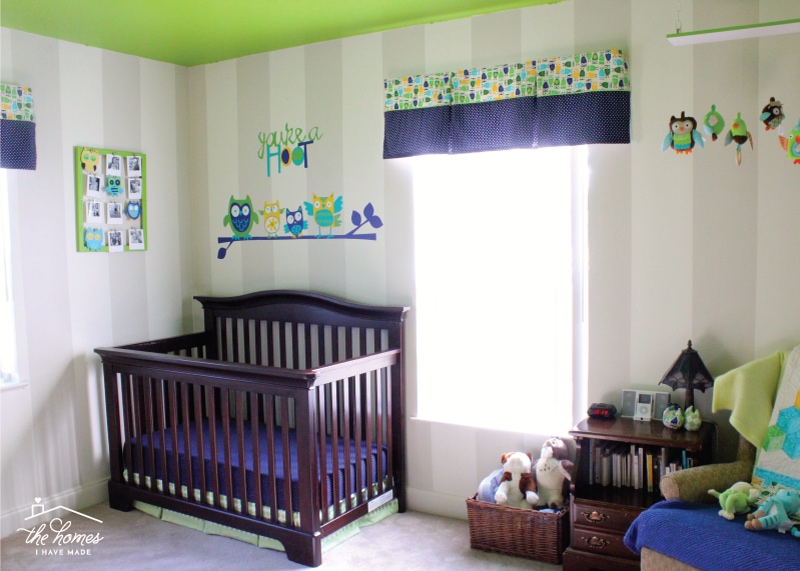 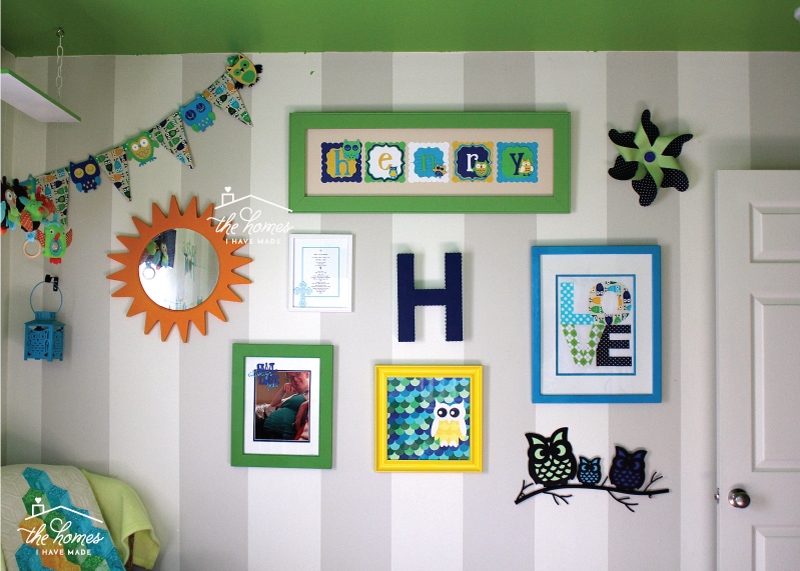 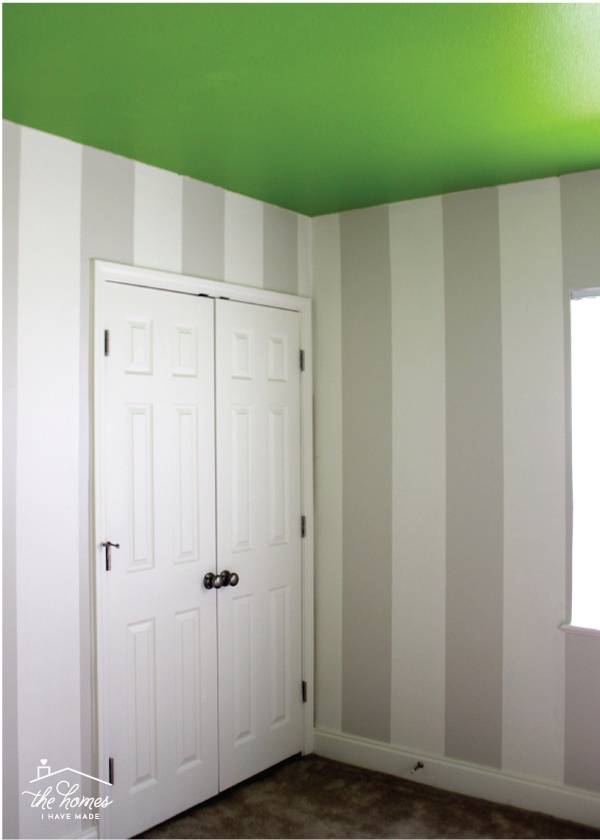 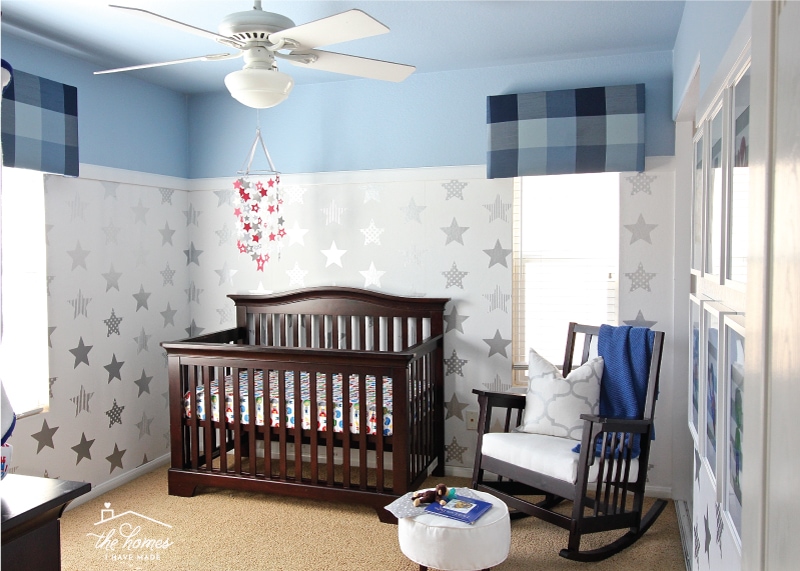 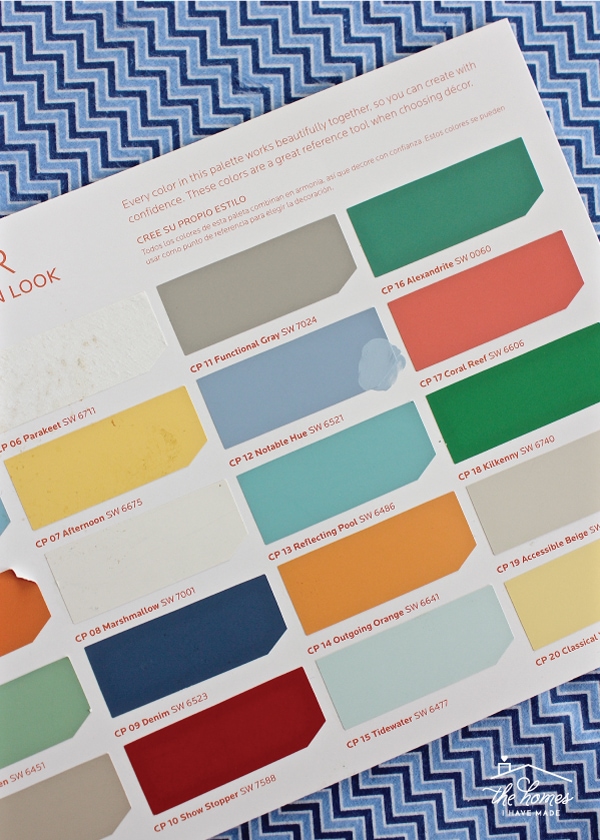 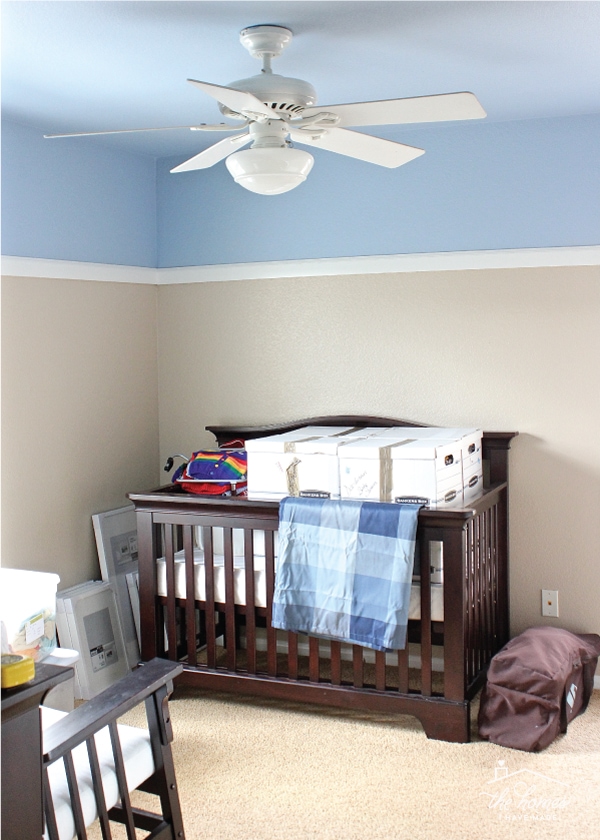 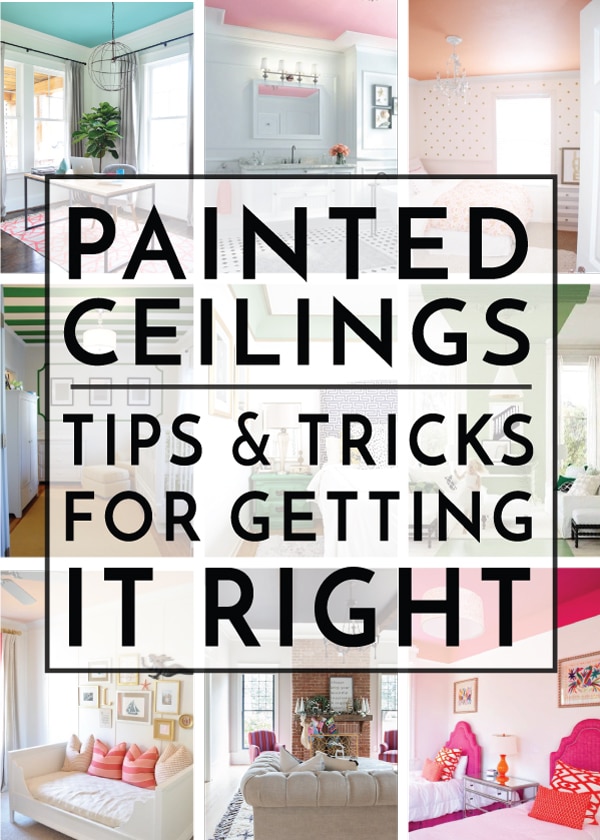 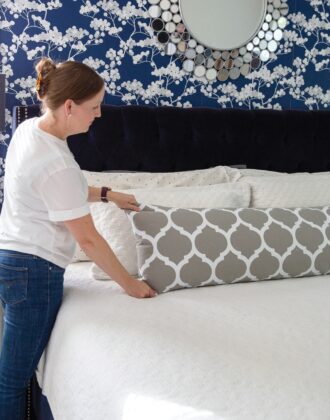 How to Design a Room You Love (When You’re Not a Trained Designer!) 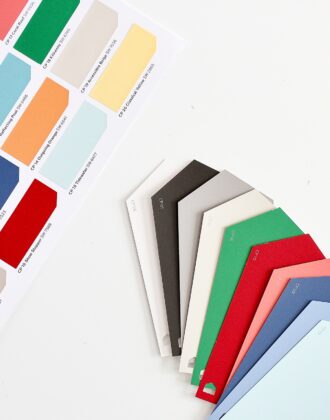 My Easy Trick for Creating a Whole House Color Palette 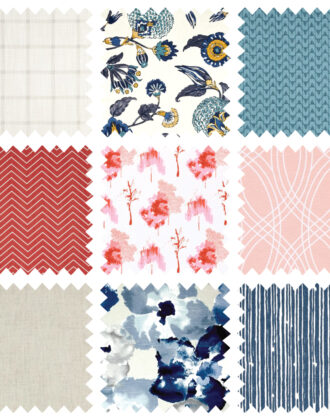 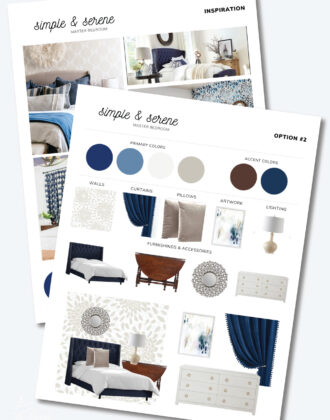 How To Make Design Boards on Canva (with Video & FREE Templates!)