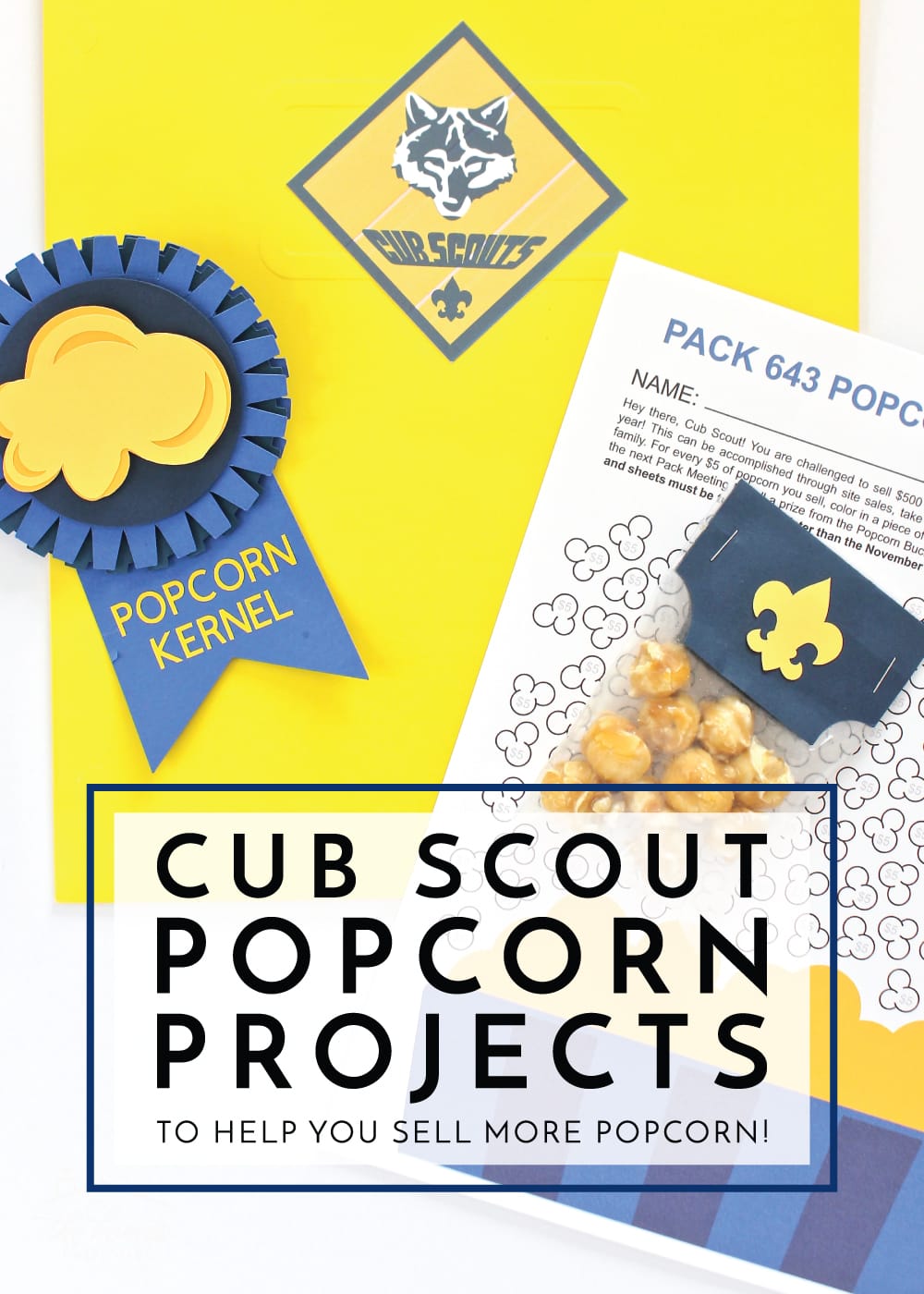 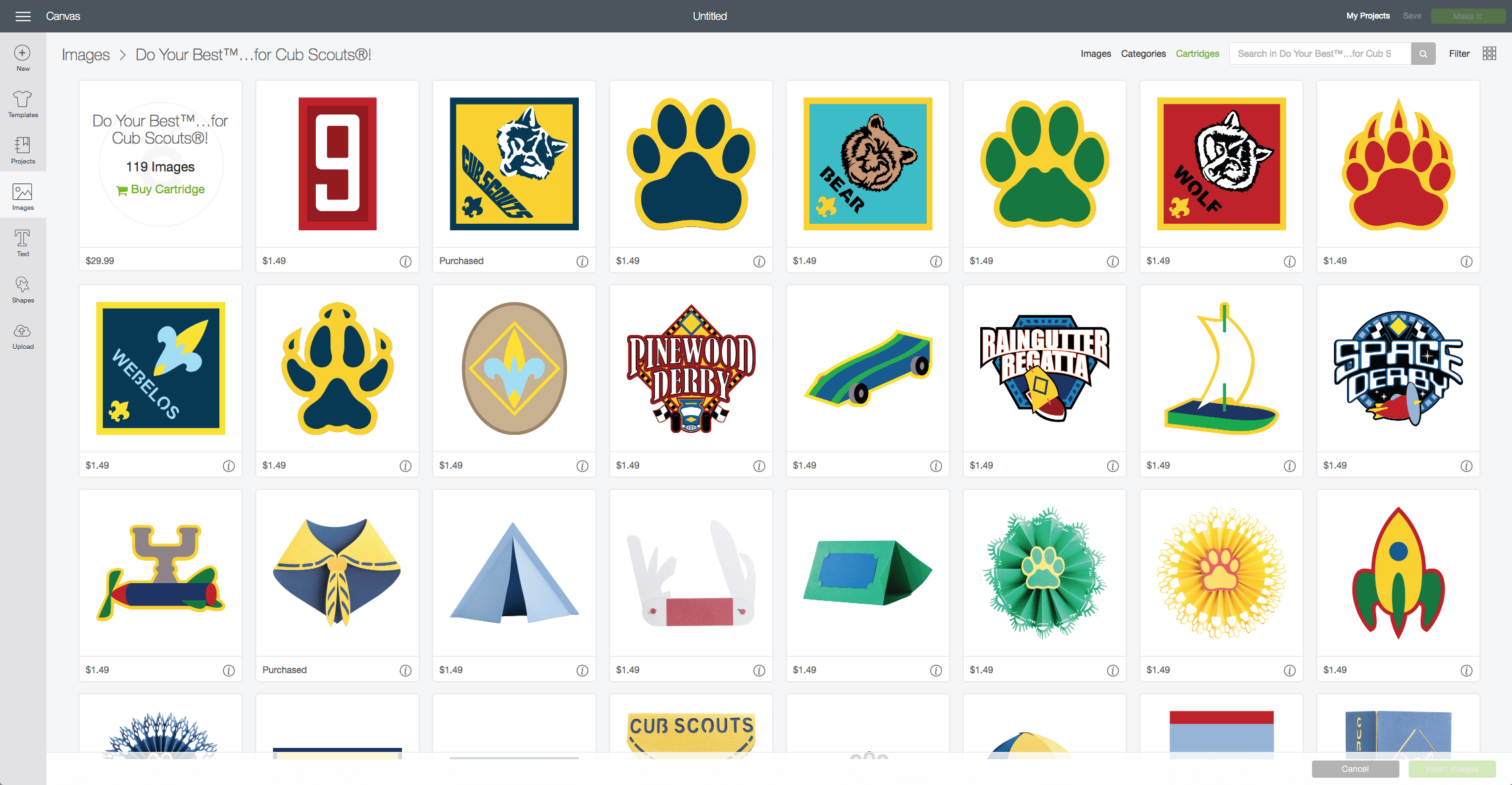 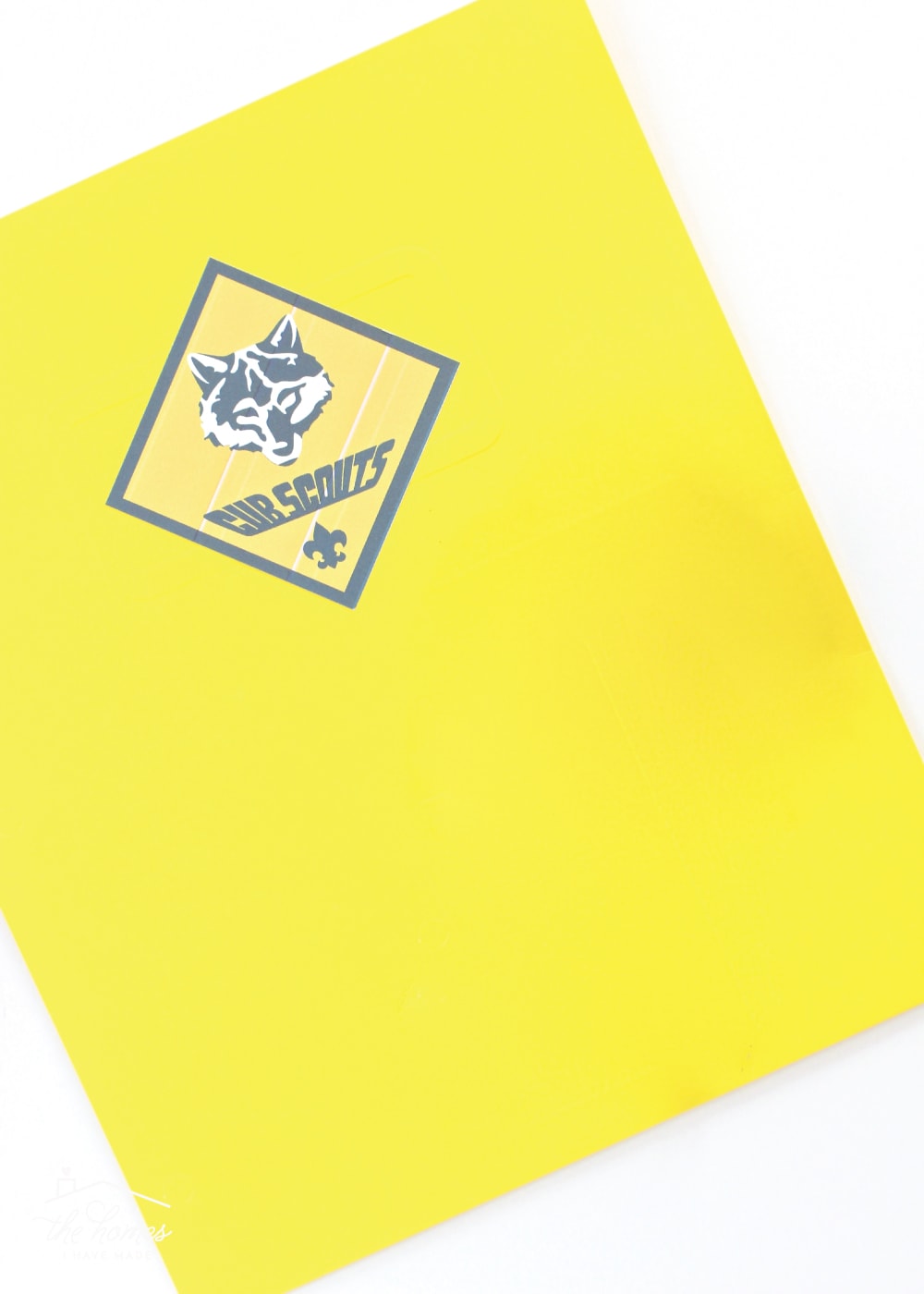 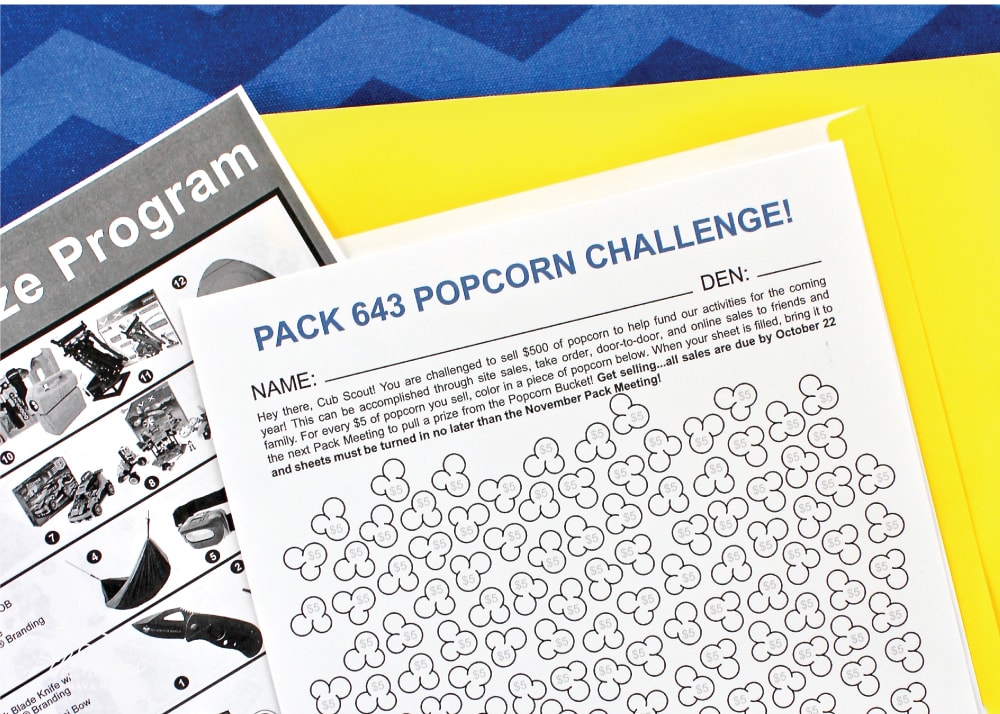 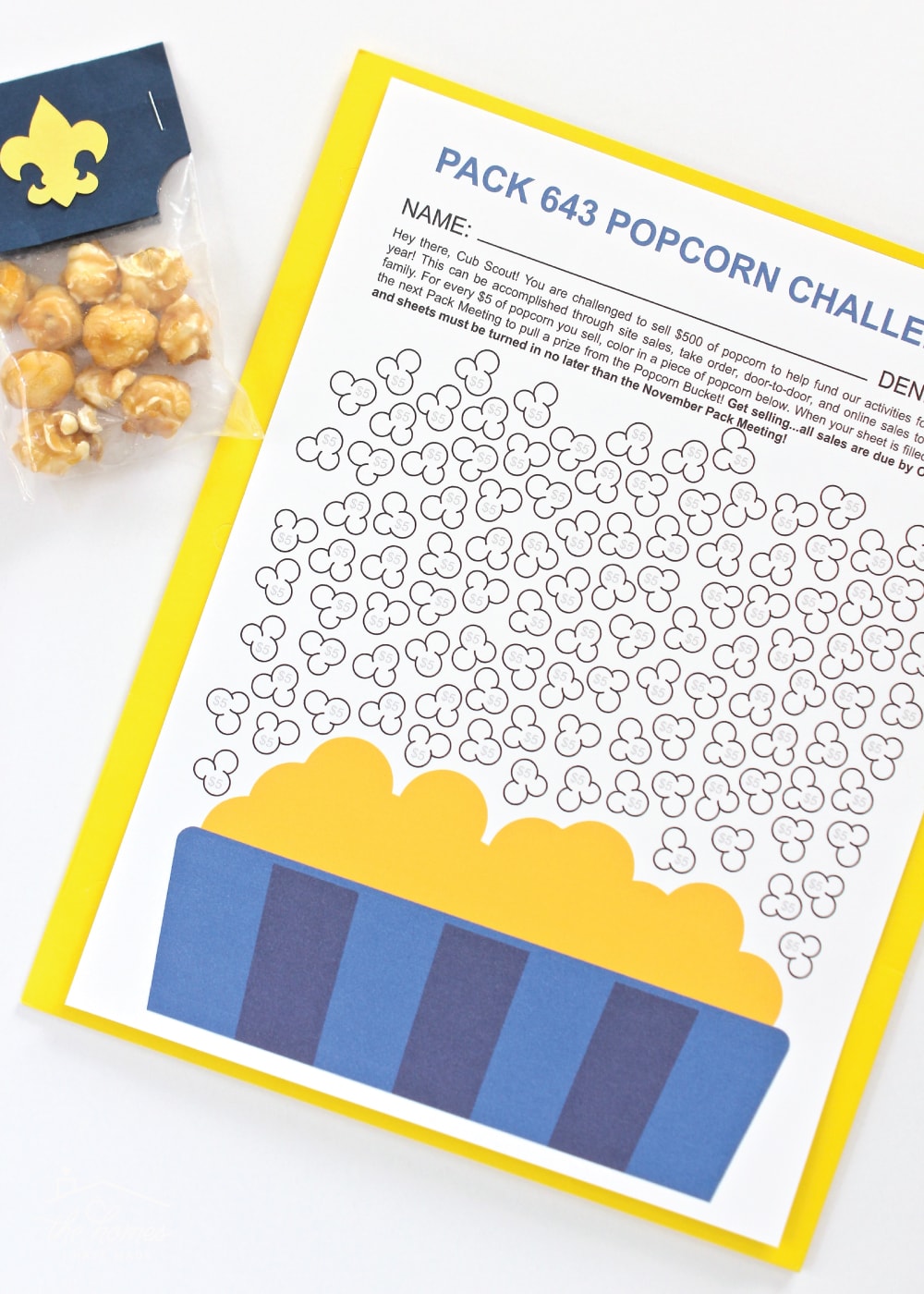 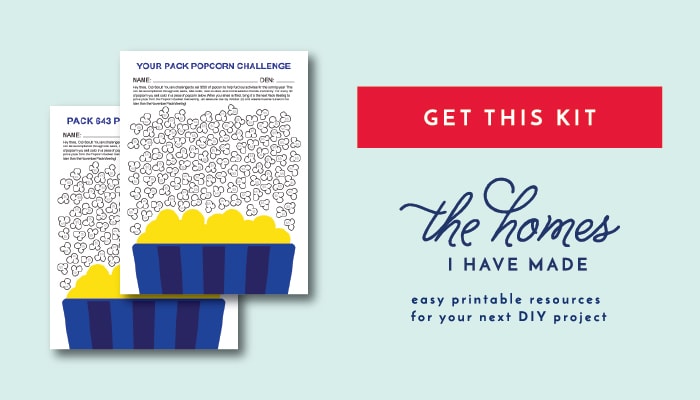 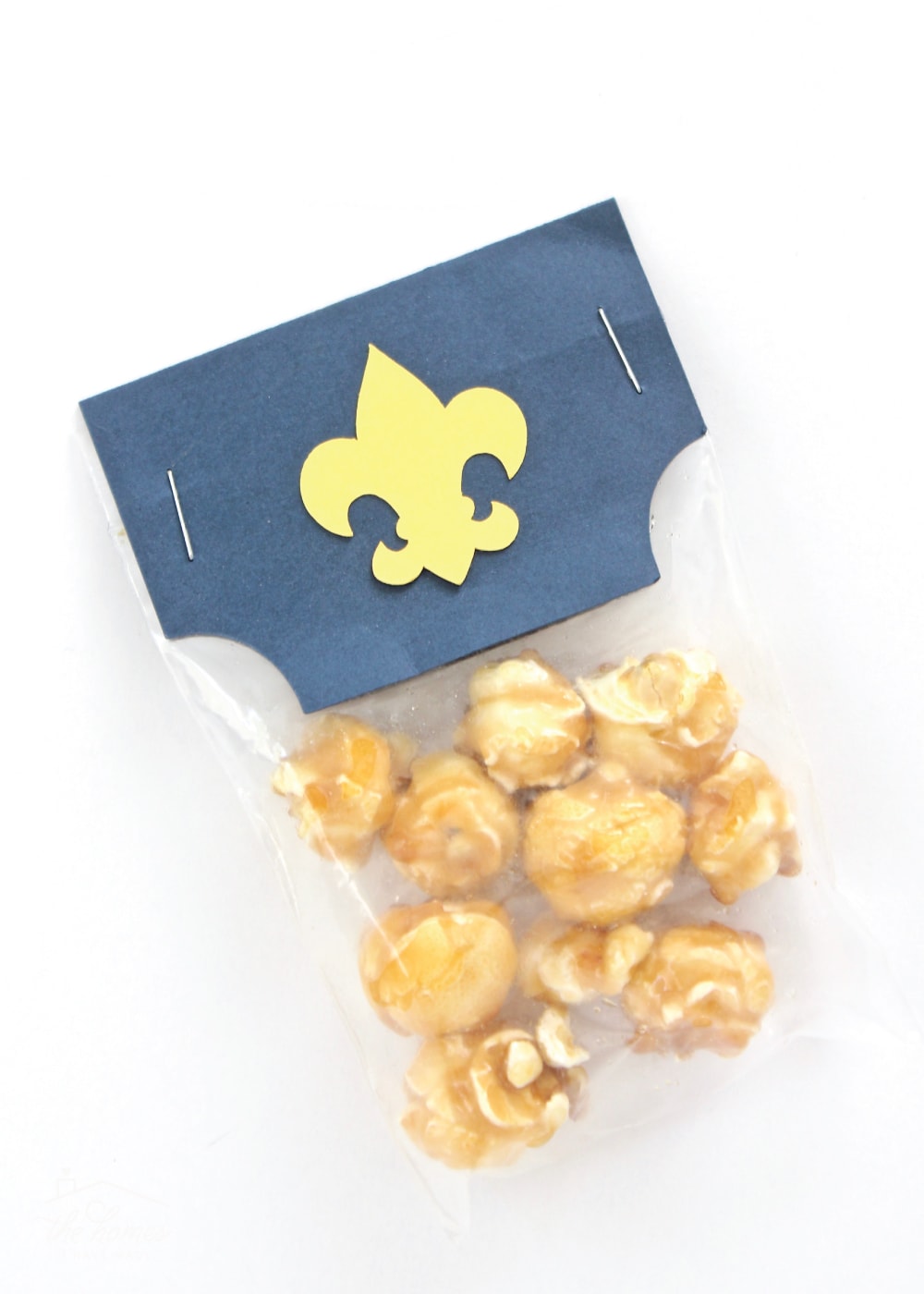 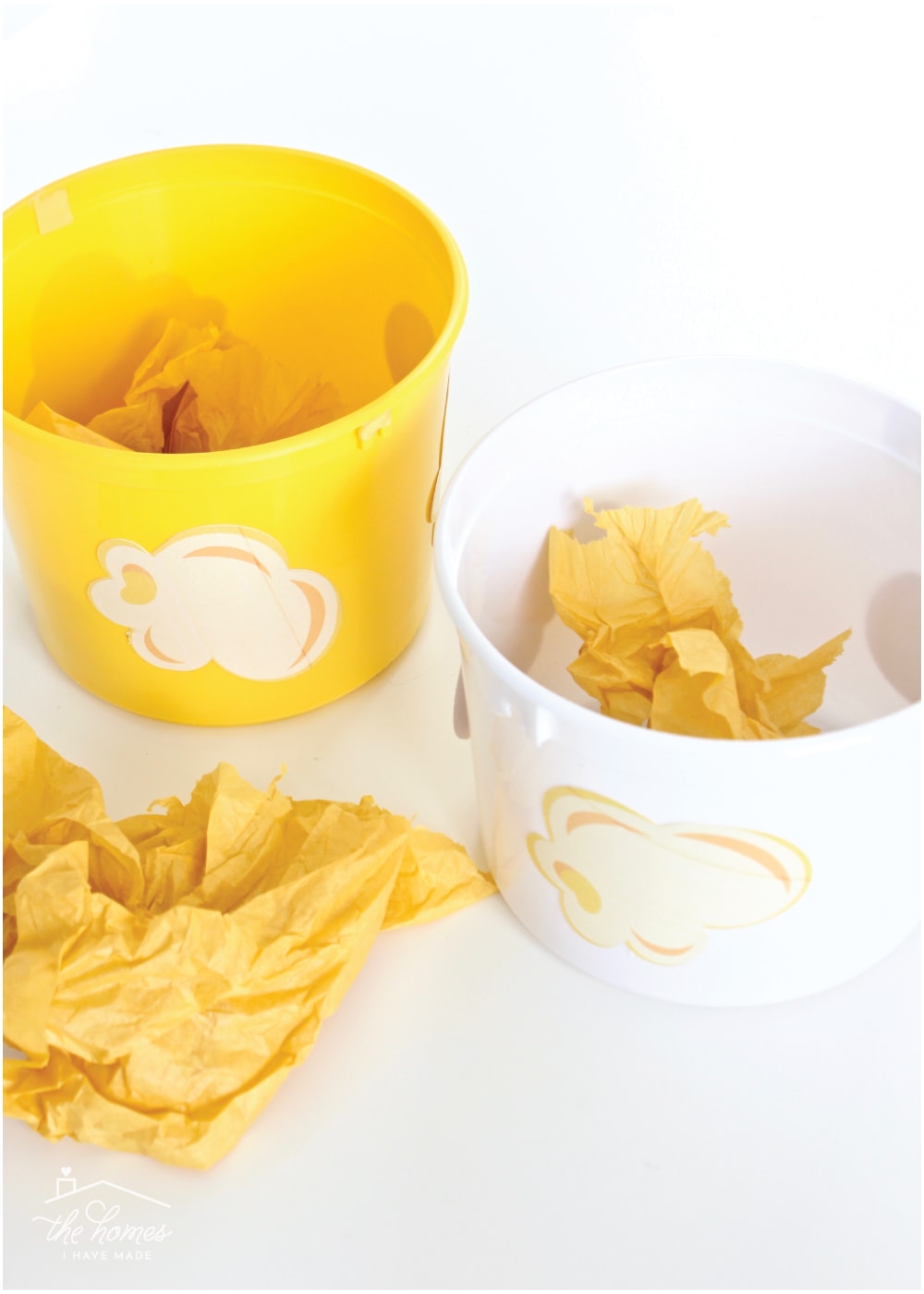 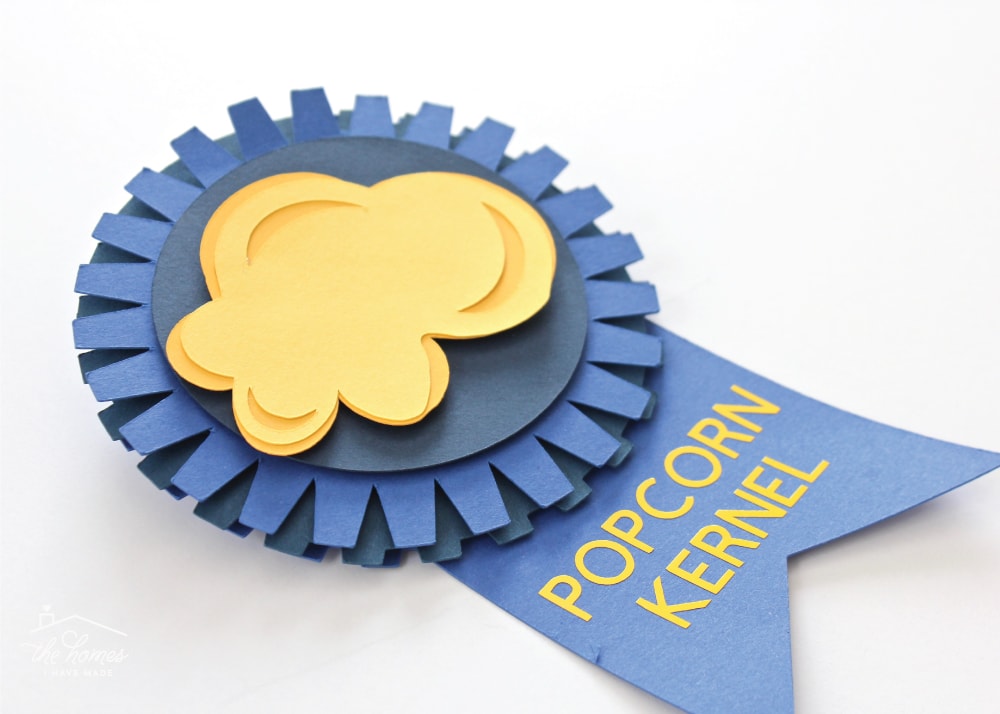 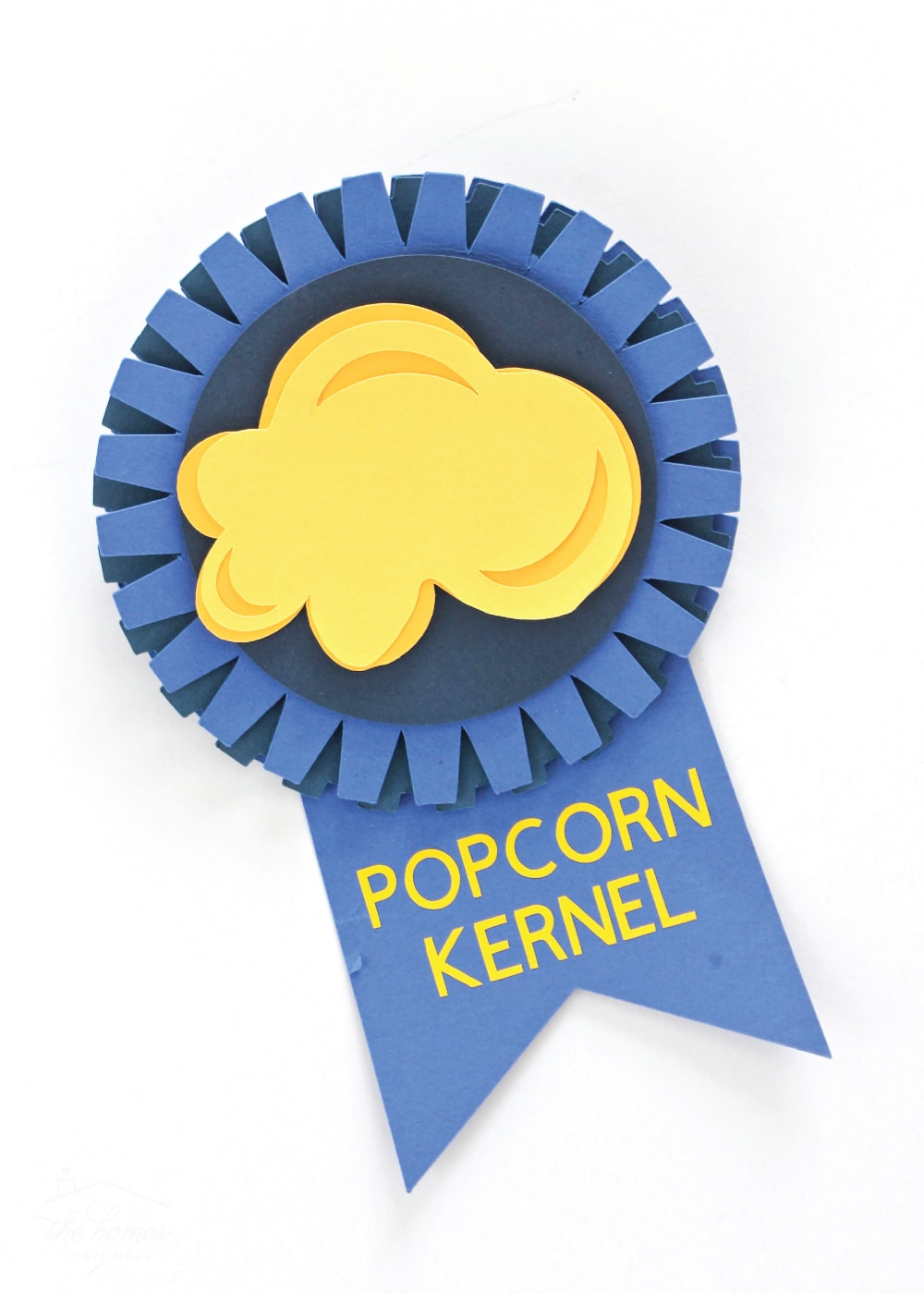 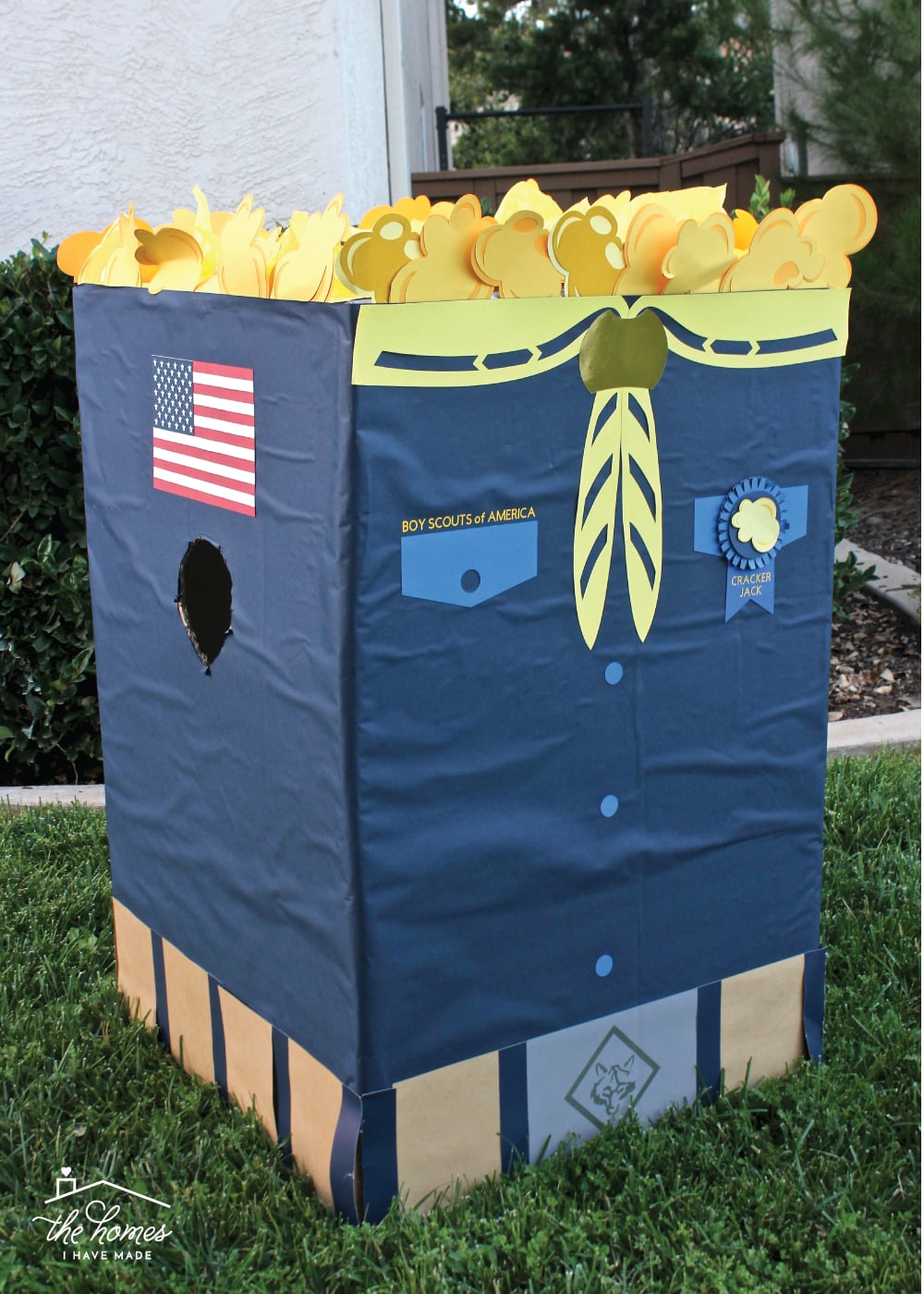 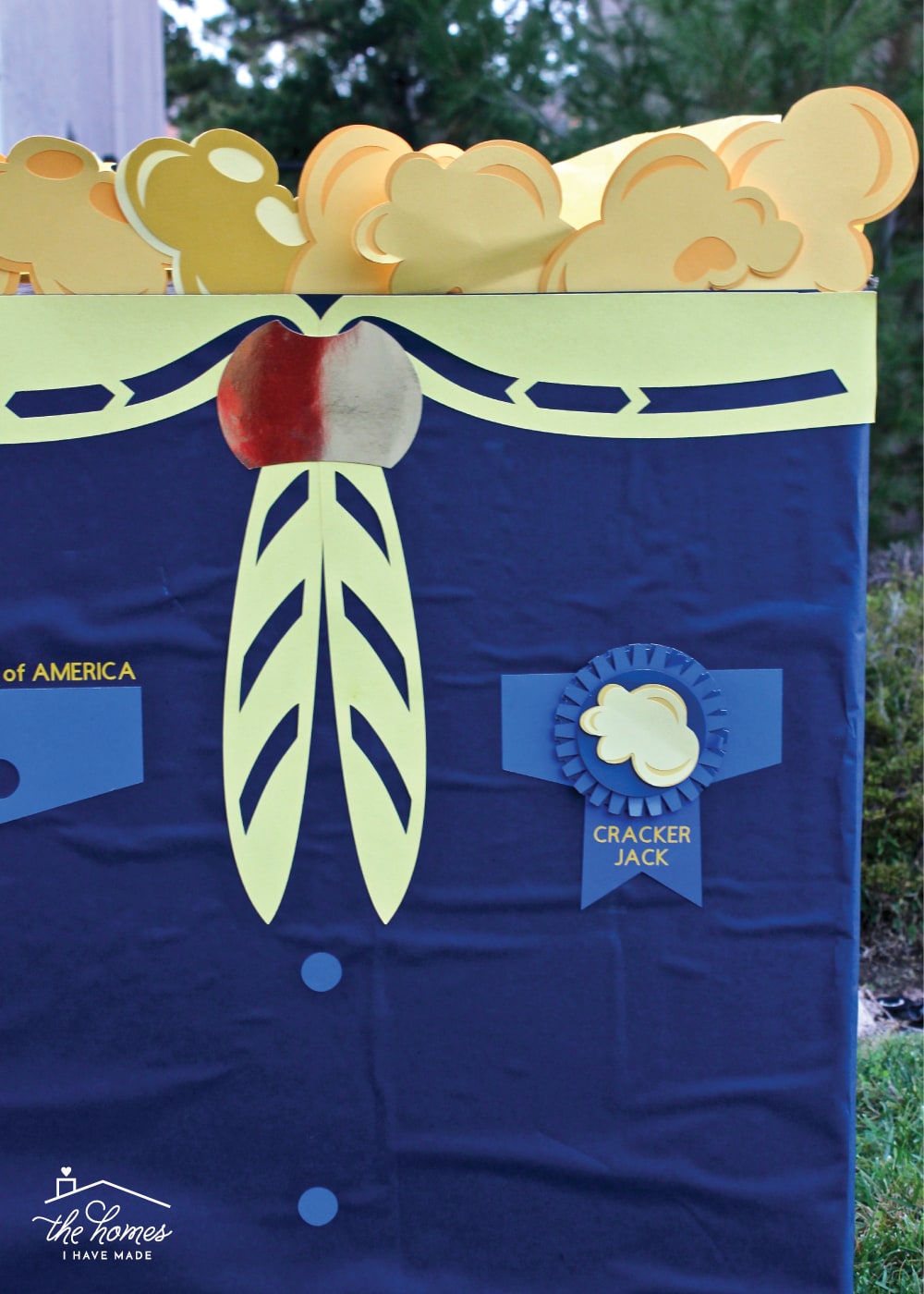 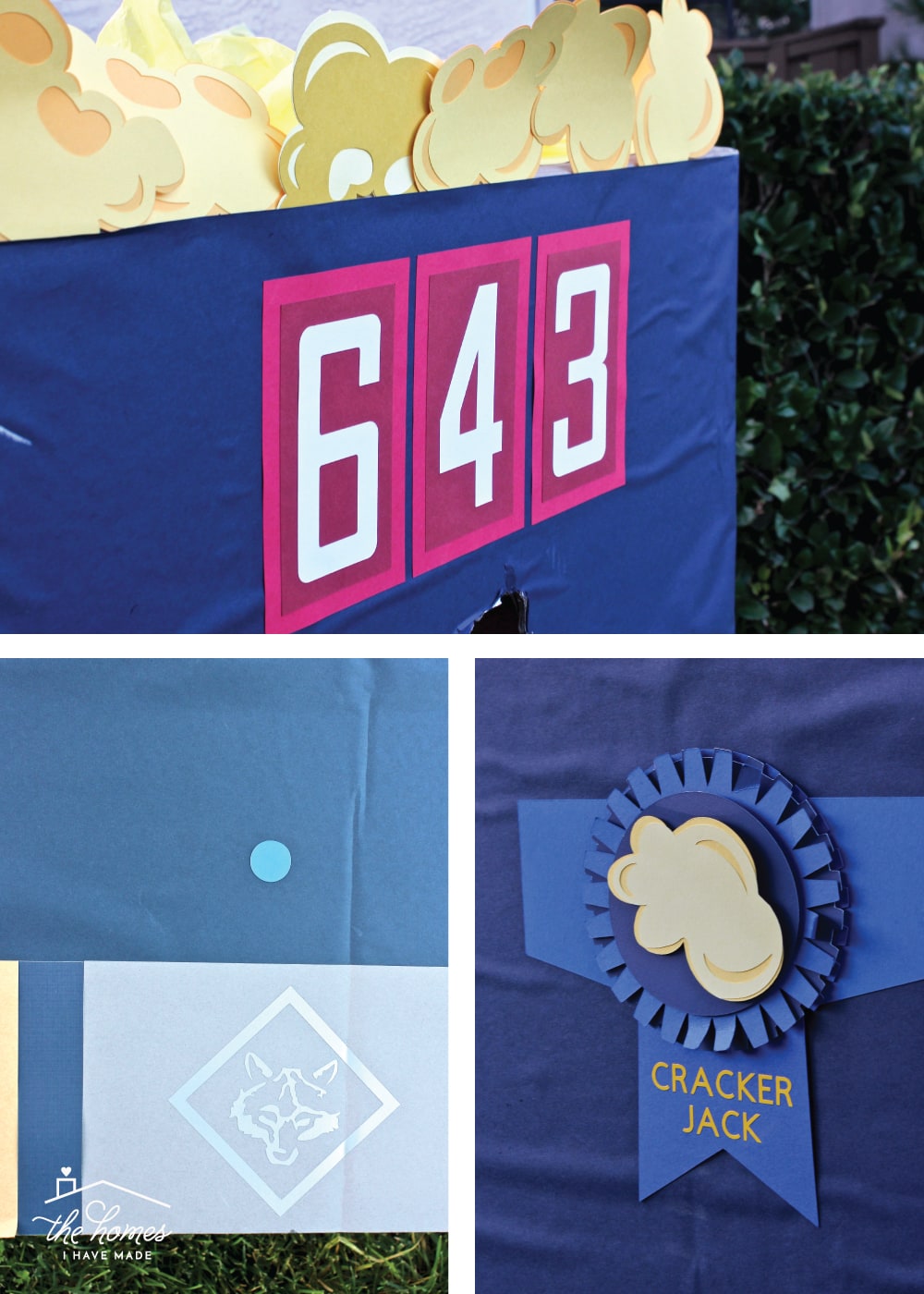 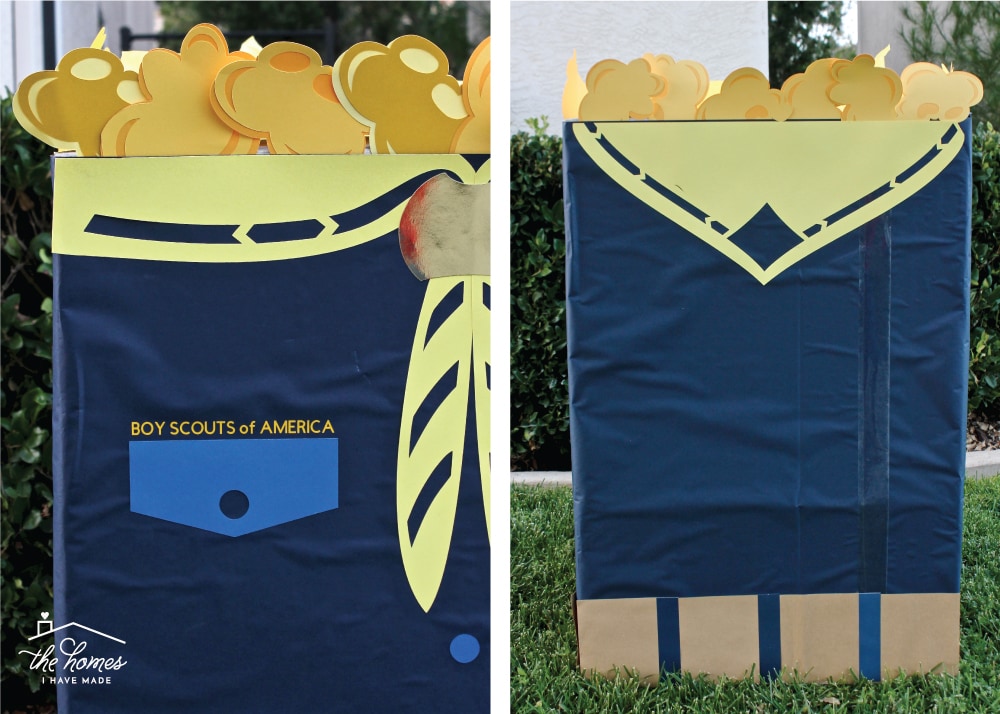 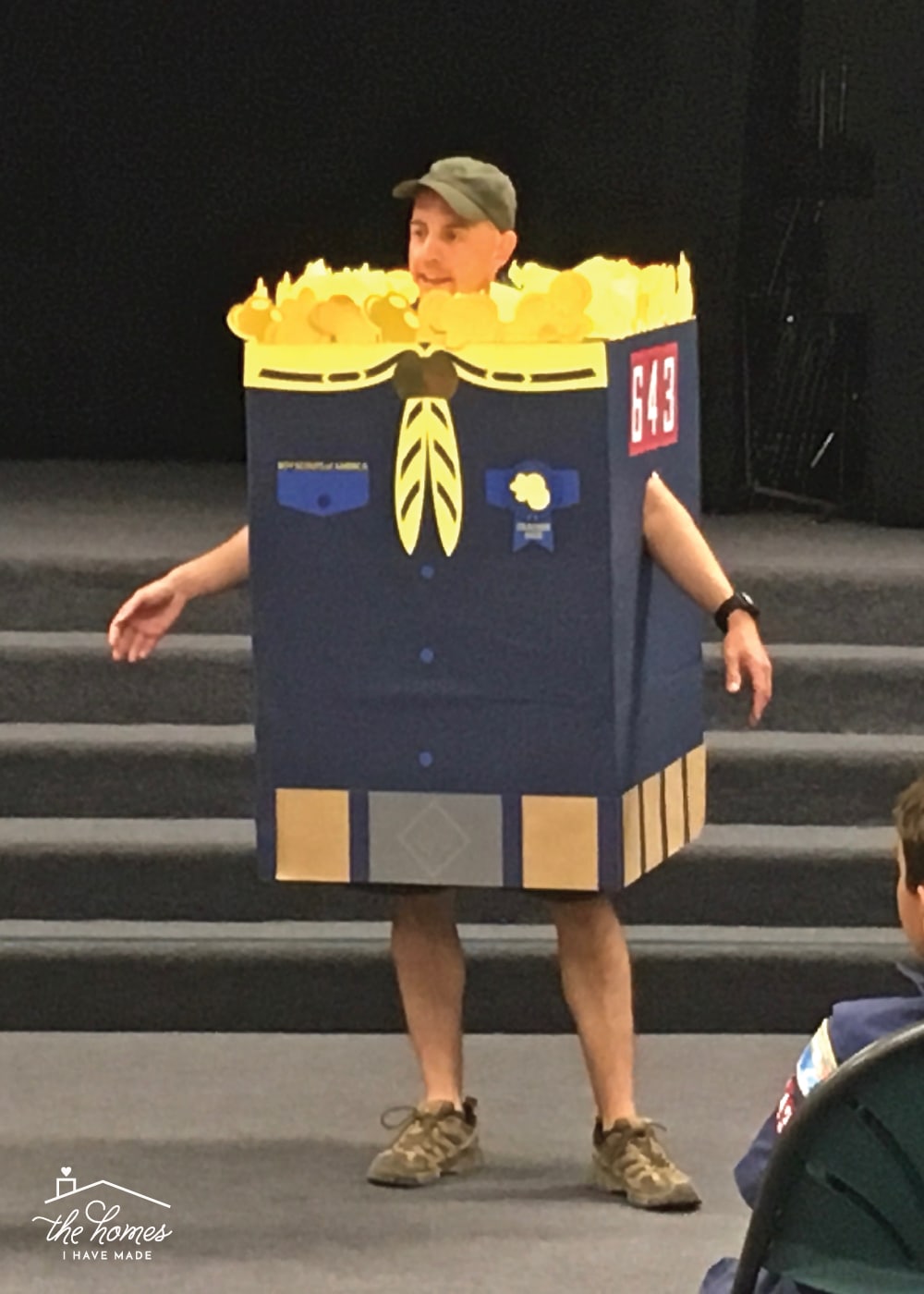 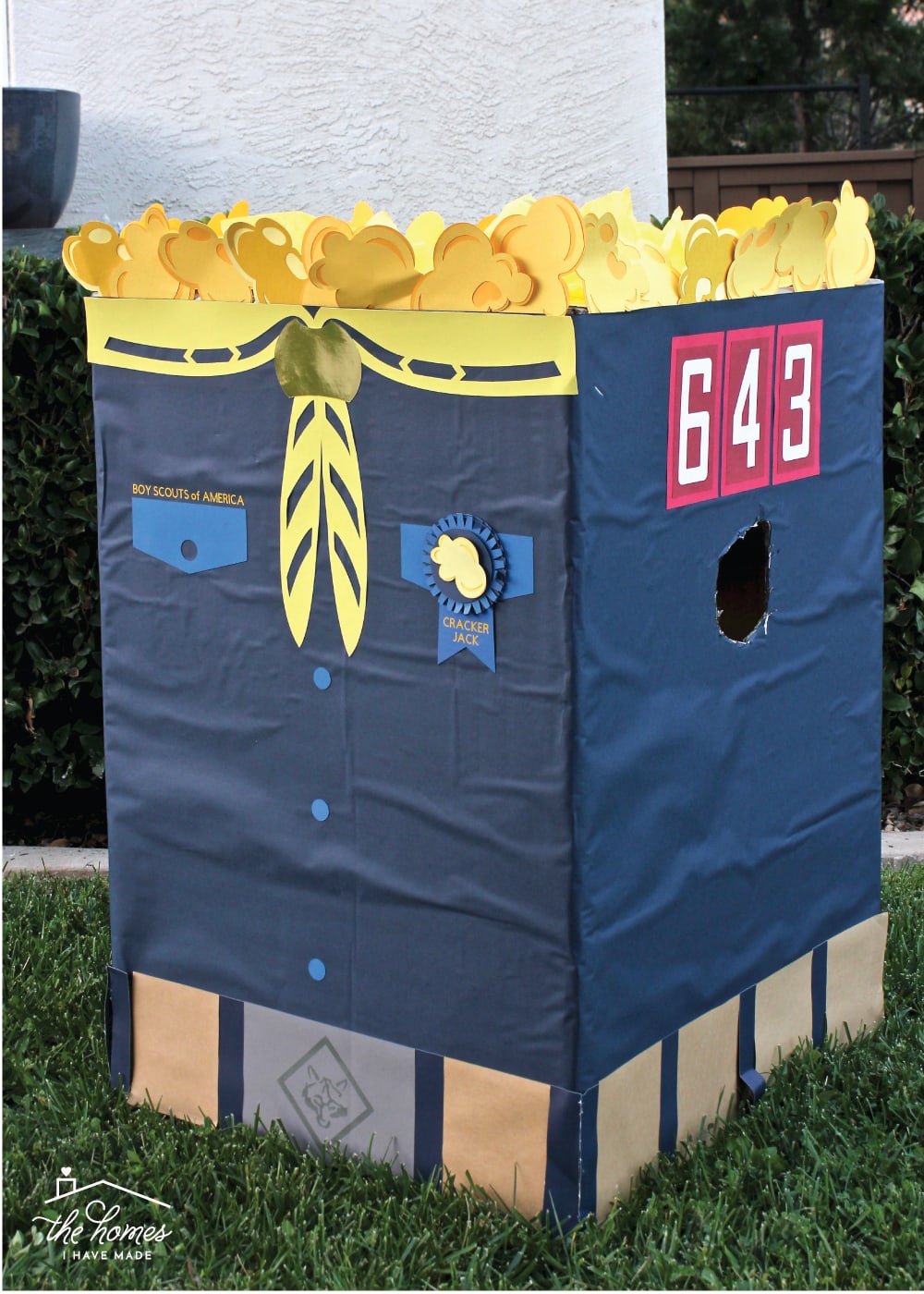 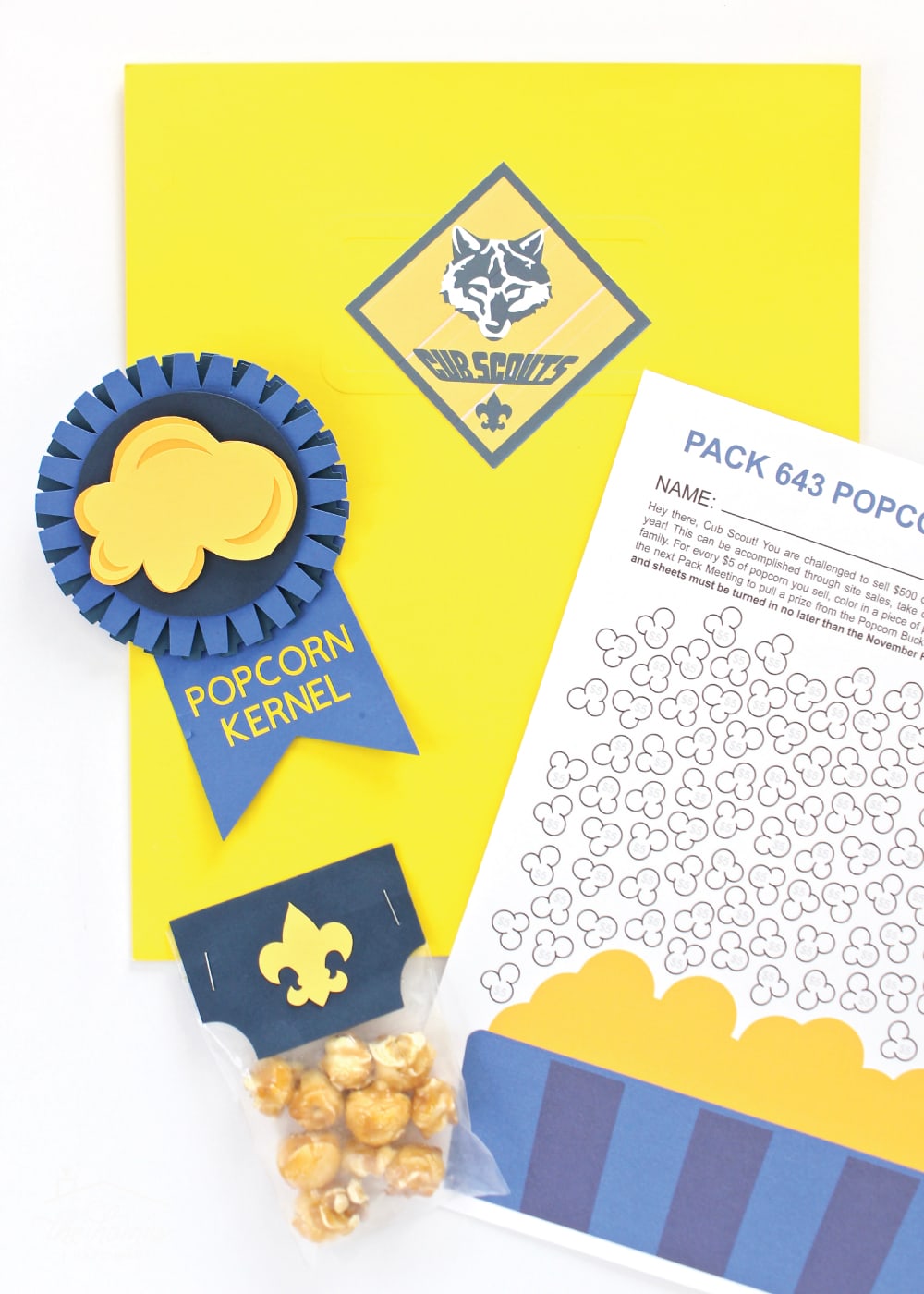 See You Soon!
Megan
« Previous PostHow to Make Over a Room in 1 Day
Next Post » How to Assemble a Picture Hanging Kit