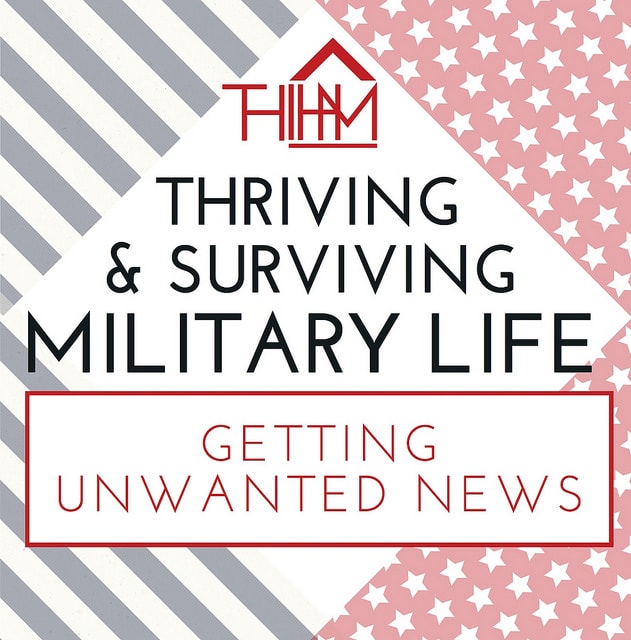 Last month, I started a series here on the blog dedicated to sharing different aspects of our military lifestyle: Thriving and Survive Military Life. In my first post, I chatted a bit about our upcoming move and the process of waiting for news about where we’re headed next. I really enjoyed writing that first post (and getting great feedback from you all!), so I am excited to continue this series with a few more insights and an update! 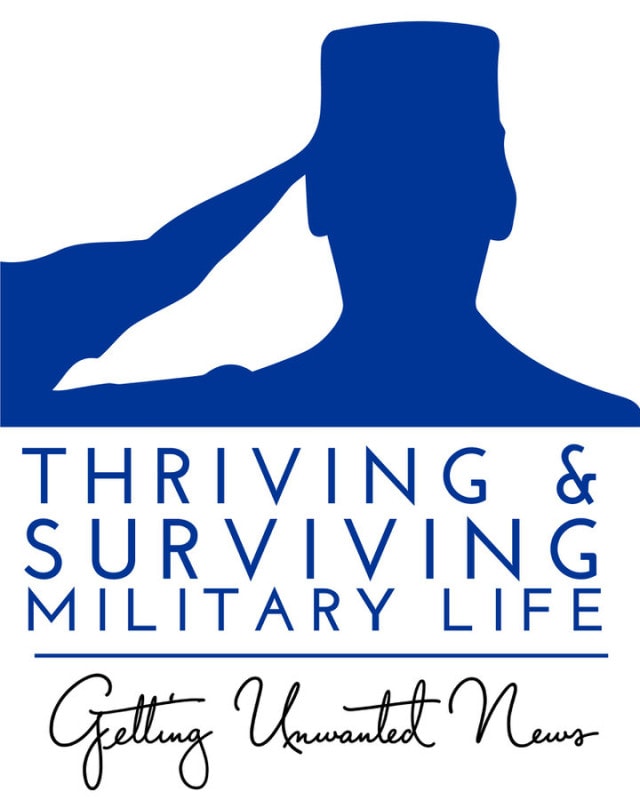 As I suspected would happen, almost hours after I published that post discussing the agony of not knowing where we’re headed in just a few short months, we got the much-anticipated news. The list we were waiting for was finally published, and we got quite a shock. We didn’t get our first choice…or our second, third, fourth or fifth choices. In fact, where we are headed wasn’t even on our list or on our radar. See? Told you those preference lists didn’t matter much 😉 Needless to say, we were outright blindsided; and after the initial screaming and crying (on my part, not his!), it still took us (okay, me) a few days to adjust to the idea of moving somewhere completely new, unexpected, and unwanted. It’s been a long few emotional weeks on this end to say the least!

So this is the point you are expecting me to tell you where we’re headed, and I SO WANT TO! But my smarter, savvier and more security-conscious husband would rather me not tell the the whole world wide web until we get there in early summer. So…you’ll have to wait on the edge of your seats (ha!) a few moths longer, but I will give you some good hints!

Slowly (very slowly), I’ve adjusted to the idea of our next destination. After all, I don’t really have a choice not to. Adjusting is what’s required of us; it’s what we do; it’s what this whole lifestyle is about. A spouse’s and kids’ ability to adjust is often what makes or breaks a servicemember’s military experience. The big unknown is how long adjustment will take and how bumpy of a road it will be! In some (even most!) instances, I take news really well and bounce back pretty fast. I process the news quickly, adjust, and then put on my rose-colored glasses and move forward. Other times, it takes me longer to process and come around. For whatever reason, the tough or unwanted news is harder to swallow; and instead of taking it like the grown, smart, capable woman that I am, it makes me want to stick my head in the sand and pretend it’s not happening.

This time around, it’s definitely been the latter. This is the first time in the 10 years we’ve been doing this that I cried when I found out, I cried a week later, and I am still crying a month later (although not as much 😉 While  I’m so ready to leave where we are now, I’m just not ready to go somewhere I don’t want to go. (I’m completely aware that much of this sounds like things my four-year-old would say!) Our last three years here have been hard and long. I’ve been required to endure a lot of things I didn’t want to, and I’ve grown weary of not getting a say or getting my way. I gotten through by hoping and dreaming about our next chapter…about possibilities…and a budding business..and more…but now that next chapter isn’t quite playing out like I hoped, and I’m struggling to recover from that realization.

I’ll recover…don’t you worry. As I said, I’m crying about it less and less and even find myself getting excited. With every move, no matter where it’s to or for how long, you can’t help but get excited about the possibilities. Possibilities of new friendships, new places to visit, new opportunities, and (of course) a new house to decorate. Right before and during a move, it kind of feels like New Year’s Day. So much unknown lies ahead, and life feels so fresh, exciting, and brimming with endless possibilities. That, my friends, is what I’m clinging to now. It’s what will get me through the next 3 months of purging and getting ready, tearing this house down, and moving our family to somewhere completely unknown and far away.

I actually had every intention of this post being more about what we’re doing to get ready, but it felt so weird and artificial to say “Yay – we’re busy getting ready for a huge move!” when my heart is in such a different spot. Quite often, I think we (military spouses) feel pressured/expected to put on happy faces and march along when and to where we are told. And while we support our spouses’ and their careers endlessly, it doesn’t make the marching on always simple or easy. Thanks for indulging me this space and your time to be real with my thoughts!

So with that…another move is officially upon us, and the planning and research is well underway. Discussions have already been had about where to live (on base versus off), what schools to enroll Henry in, and if there an IKEA close by 😉 We’ve updated our Ultimate Moving Checklist – a spreadsheet we’ve used for every move that details every single thing we need to do to move from one spot to another. It’s actually a pretty handy document we’ve put together. Hopefully in my next post I’ll be able to detail more about how we get ready for such a big transition. We have just about three months left here, so as you can imagine, things are about to get pretty busy for us. I’ll be sure to keep you updated as best I can!

I’ve had a hankering to sew this week (it’s been a good long minute since I’ve done any sewing!). I plan to show you what I’ve been up to here on Friday! See you then!

P.S. I recently participated in an Designer Interview seies over on Terry’s Fabrics. You can check out the feature here: 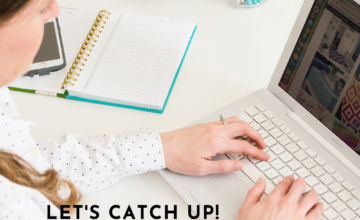 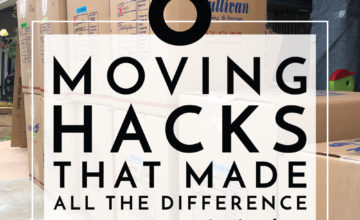 The Moving Hacks That Made All The Difference In Getting Settled Fast! 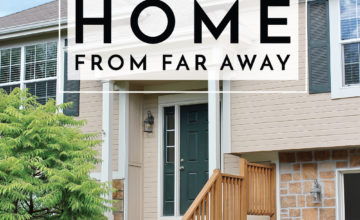 How to Find a Good Rental Home From Far Away 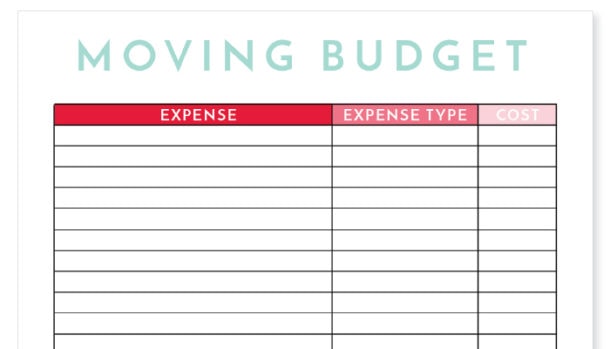 20+ FREE pages to help you plan and organize every detail of your next move.

Subscribe below & they'll be sent straight to your Inbox!