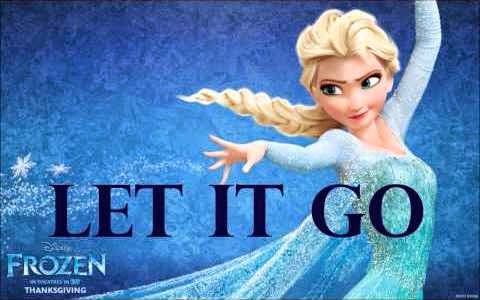 Hey Everyone! Sorry it’s been a little quiet around here lately. A bunch of things have added up, resulting in my radio silence, so I thought I would pop on really quick today to 1) let you know that I’m alive and well! and 2) fill you in on what I have been doing (since it obviously hasn’t been blogging 😉

I’ve been channeling my inner-Elsa lately…and no, not because I’m shooting ice from my finger tips or running around a gorgeous ice castle in the best princess dress Disney has ever created. Rather, I have been letting stuff go like crazy around here (and humming the tune every step of the way!). My Great House Purge continues, and I feel like I’ve really turned a corner. Not a cabinet, closet, drawer, or shelf has been neglected, and I’ve finally gotten rid of stuff I’ve been holding on to for way too long. My garage is now full of cast away items, and the house is feeling so.much.lighter. It has been so freeing to let go of stuff I’ve been dragging all over this world for the past 9 years!

Admittedly, purging the house has been a little more time-consuming than I would have liked. And while sometimes I am super good at juggling a million projects, for some reason, this purging project has taken all of my efforts and my full mental capacity. And unfortunately for you guys, sorting through my cloth napkin collection isn’t exactly photo/blog-worthy. The good news though? I am almost done. Our garage (the final frontier!) is almost completely cleaned and sorted through…the only thing left is to get rid of the mountain of “treasures” I’ve un-earthed along the way. 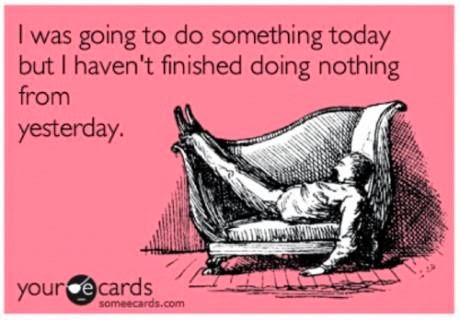 Besides just the time and energy required to purge our whole house, I’ve also been in a pretty decent crafting slump. There are times when I run around like a chicken with its head cut off because I have too many projects in my head and not enough time to get them all done. But then there are times, when nothing sounds fun or exciting, and my creative juices just aren’t flowing…moments when I would really rather sit in front of the TV instead of at the sewing machine. This happens to me every now and then; and I’ve learned in moments such as these to not fight it, but to take it as a cue to step back. So that’s what I’m doing. I haven’t felt like sewing or painting or crafting…and that’s okay…because I am so rarely like this and I know with a break, the creative energies will be flowing again soon. I can’t say I’ve been doing absolutely nothing (as I do have some fun final room reveal coming up!), but my project-ing rate has been pretty low of late! 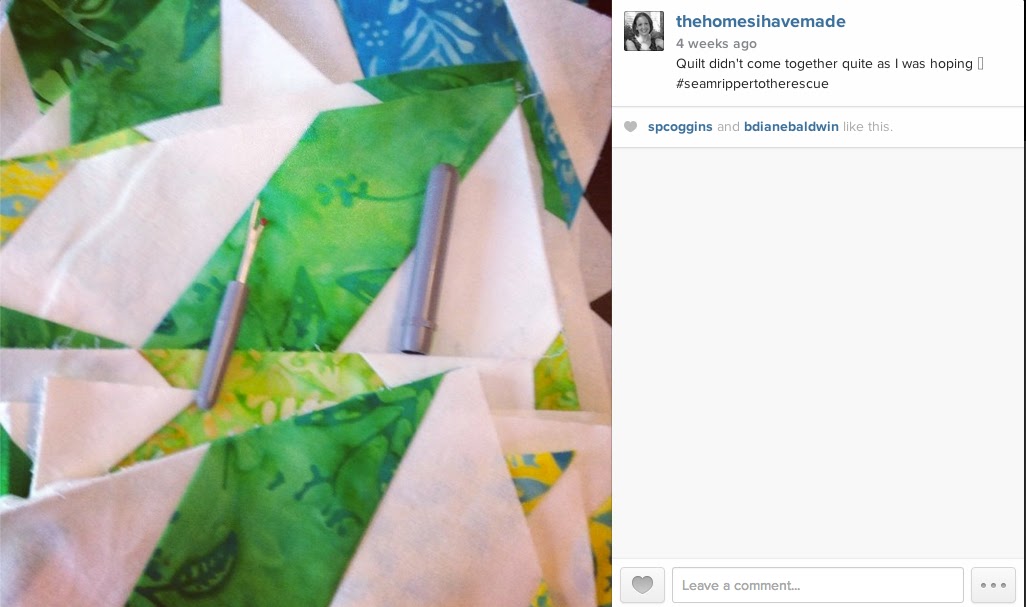 So, Megan, what happened to that quilt-a-month challenge? Funny you should ask! Well, I thought I was being so clever in doing a “two for one.” You know, sew up a ton of blocks in all sorts of colors, split them by warms and cools to make two separate coordinating-but-different quilts. I had this awesome plan for my “Ice” quilt that turned out to be a major fail, and I had to take it all apart. I haven’t really experienced a quilting fail like this one, and it totally took the wind out of my sails. My problem is that I have trouble starting a fresh quilt when there is one sitting here, staring at me, waiting to be done. I know I should just put it away for another time and move on, but it’s nagging at me. So until I resolve/finish this one, I don’t feel like I can move on to the next one. I’ll spill all the details when I finally finish it and post it here for you to see..but man, it’s such a total bummer when you have a great plan that turns out to be not-so-great 🙁 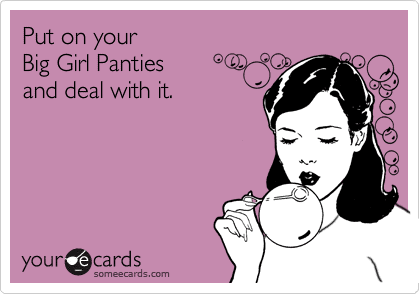 Last but not least, in the coming weeks I will need to take a (little) step away from my fun and addicting hobby (crafting and keeping up this blog!), and put some time and energy toward my “real life career.” I’ve been a group-exercise instructor for 13 years and a personal trainer for 8. No matter where we live and what I’m doing, I keep my certs current so I always have the option to teach/train if the circumstances permit. Well, my certs are up for renewal, and I’m super behind on my continuing ed (like I am every.single.time!). And this time, instead of just taking some classes and checking the proverbial boxes, I’m taking the opportunity to sit for a new exam to get all my credentials in line, with the same organization, on the same schedule, blah blah blah. Why am I telling you this? Well, for the next few weeks, some of those hours I would normally be spending here on the computer editing photos and writing posts will need to be put toward studying (uug!). In all honestly, I’m not really in a mental place to think about fitness stuff, and I’m not teaching/training (and probably won’t be for a little while longer), so it ‘s frustrating to have to step away from my fun stuff to take care of this work stuff. But, I’ll never forgive myself if I let these certs lapse (and it’s just not a good move financially or logistically!)…so I gotta do what I gotta do. For the next month or so, the books will take a higher priority than the blog…but I promise to do my best to keep all my balls in the air and pop in here at least once or twice a week!

Phew! I’m glad I sat down to write this post. I hate disappearing on ya’ll with no explanation! I hope you all have a fantastic weekend. And hopefully, fingers crossed, I’ll have time to get my studying done AND edit some photos for you! See you next week! 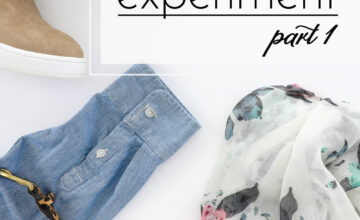 Kicking Off My Capsule Wardrobe Experiment! 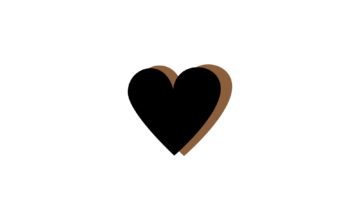 Stepping Out of the Silence 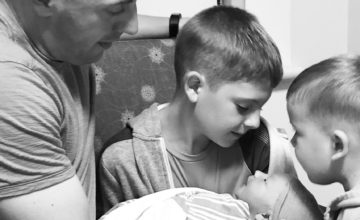